In Her Own Sweet Time: Egg-Freezing and the New Frontiers of Family 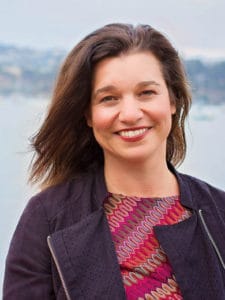 By Rachel Lehmann-Haupt, author of In Her Own Sweet Time: Egg-Freezing and the New Frontiers of Family

“So you’re having trouble having a baby?” asks Dr. Mindy Schiffman, the psychotherapist sitting across the room from me.

“Yes,” I say, turning my gaze away from the pamphlets and back toward her. But then I correct myself. “Well, not exactly. I haven’t even had sex in four months. I just know that I want to have a baby.”

She looks at me quizzically; she’s clearly perplexed. I feel a warm flush of embarrassment rising on my cheeks. I wonder if she thinks I’m unhinged, if I’m the only woman who has ever shown up at her office in such a state.

It’s been four years since that day at The Cloisters when Alex and I broke up. Recently, I opened the wedding section of the New York Times and saw the announcement that he had gotten married.

“I’m still single,” I explain to Dr. Schiffman.  I don’t want to have a baby right now, but ever since my relationship ended, the pressure has been growing to find Mr. Right. It hasn’t happened yet, and I feel it’s time to consider my options. I recently had a dream in which I was sitting at a large banquet table with my entire extended family. Even my dead grandmother was there, sitting next to my father. I was apologizing to all of them for taking so long to pass along the family genes. 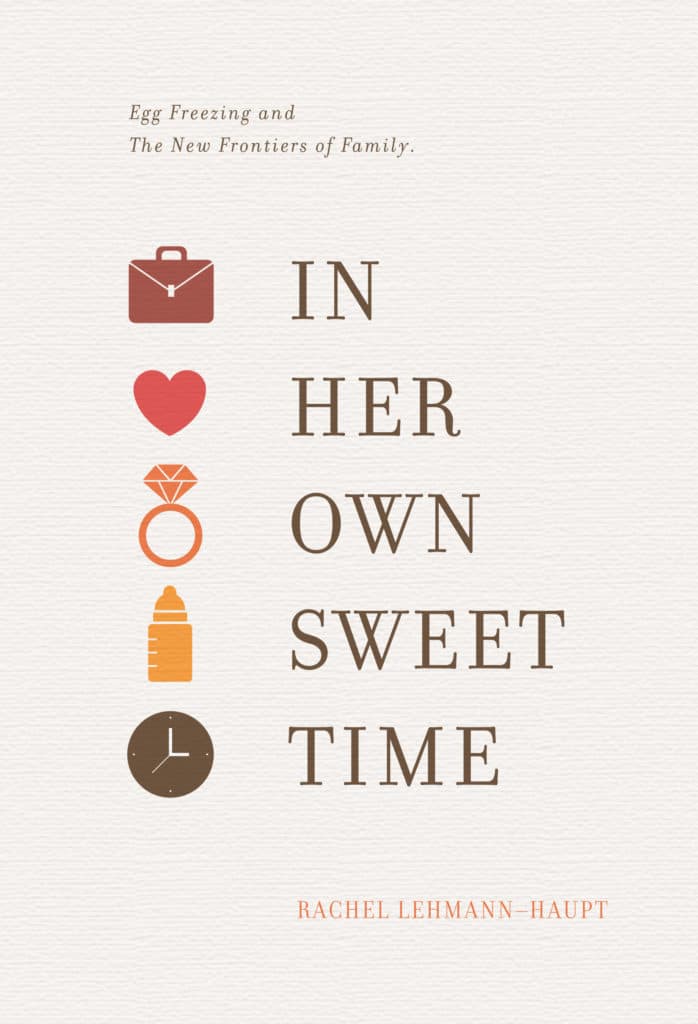 I tell Dr. Schiffman about a conversation I had with a friend at a dinner party. At thirty-nine she had just become engaged to a film scout, a scion of a rich and eccentric Chicago family. She told me she loved him but was nervous about getting married. Part of her believed he might not always be in her life. But she had decided to take the plunge anyway because, she explained, she didn’t want to miss out on the opportunity to have a child.

“A child is permanent,” she said.  I was taken aback by her comment and surprised that her craving for more stability made her want to get married, not because she believed in the permanence of the institution but because she wanted to commit to having a child with someone. I have always believed that marriage is permanent as well. My parents have been together for better or for worse for more than forty years, and my family has always been my rock. But in an age when the divorce rate is so high, many people feel that love and commitment are either fleeting or incompatible, or both.

Children can seem like an answer. In a study of single women in their twenties, Harvard sociologist Kimberly DaCosta found that the romantic desire for a baby has replaced the craving for the intimacy of a relationship. Her study concluded that these women imagine the role of mother as a state of permanence and unconditional love. I think back to my friend who had a baby in her mid-twenties. Her parents were divorced only two years after she was born, and I wonder if, for her, having a baby gave her a sense of security in an age of ephemeral relationships.

I don’t know whether this is the reason I’m more focused on motherhood – and now, in a Manhattan office, talking to a doctor about freezing my eggs — but in the past few years I too have begun to feel more of a need for permanence.

What I do know as I stand teetering on the brink of “advanced maternal age” is that I need to think about how I’m going to get to where I want to be.

“You’re feathering the nest,” says Dr. Schiffman, explaining that by asking these questions I’m taking my first step toward preparing to become a mother. “I think all women your age who want to have a child should do this—even if they’re not in a relationship.”

As I talk more with Dr. Schiffman, I become increasingly aware of the many choices I have. I can become a single mother through donor insemination before I lose my fertility and before my right love comes along. Or I can wait for my love to come along, gambling that he will appear soon enough that I will still be able to become pregnant naturally. But if I’m not able, there are several reproductive technologies—including fertility drugs, in vitro fertilization—that may help. And even if I discover I can no longer conceive with my own eggs, I might be able to use a donor egg, or adopt. All these options are costly, both financially and emotionally; reproductive technology is for the privileged and the strong. Although insurance does cover some procedures, a lot of limitations and out-of-pocket expenses exist.

I’m sure my mother didn’t think about these things—she didn’t have that luxury. Society told her she had to get married by a certain age, so that’s what shaped her decision. She loved my dad, but I don’t think she spent any time worrying that he might not be the perfect fit. He was the man she loved at the right time, and that’s the life she went with. She assures me that if she had had as many choices as I do she still would have married my dad. But she’s not unlike me in her sense of self-exploration, and I often wonder if her choice was more about social convention than she claims.

And so here I am. I’m on firm ground in my identity and career, and I’m free to go anywhere I want. But now, just shy of my thirty-fifth birthday, this is where I’ve chosen to go: a fertility therapist’s office, where I’m staring at pamphlets about egg-freezing and single motherhood. Here I am, thinking, I might. I might become a mother.

Rachel Lehmann-Haupt is the author of In Her Own Sweet Time: Egg Freezing and the New Frontiers of Family [Nothing But The Truth Publishing, LLC], available now in paperback and e-book formats via Amazon and in brick-and-mortar bookstores across the country.

One of America’s premier experts on the future of family life, career timing, and the influence of science and technology on fertility and pregnancy, Lehmann-Haupt is widely credited with coining the phrase ‘DIY Mom.’ An in-demand speaker and journalist, her writing appears regularly in The New York Times Magazine, Vogue, O, Glamour, Wired, Self, and more. She graduated with distinction in English literature from Kenyon College, and has a Masters in Journalism from the Graduate School of Journalism at the University of California, Berkeley (where she apprenticed under Clay Felker, the founder of New York magazine).