So, you’re not ready to announce about the little cherub just yet and you don’t want them to notice that you’re not drinking.

If your friends are anything like mine, they’ve already clued in (or you told them) that you’re in the mood for baby making and they’ll be watching for signs that you’re not partaking in the celebrations. With some clever strategies you can convince them that your glass is full of the bubbly while keeping your secret, well, a secret.

Without any further adieu, here are our 4 tips for hiding that you’re not actually drinking.

The apple kind. Apple juice looks a lot like wine when it’s in a wine glass, so why not drink away on the stash that you bring in your purse. A trip to the bathroom and you’ve got a refill that your friends can actually watch you down.

If you’re a beer kind of girl, prepare in advance for your man to quietly sip away at your beer. If you’re not sure you can pull it off without having much-need hydration, there’s always tip #3.

BYOB – the washed out kind. Bring an empty beer bottle in your purse that you washed out pre-party. If you aren’t sure on what beer they’ll be serving, BYOB. They’ll think that you’ve come to contribute and to drink. They’ll see you walking around with a beer bottle and taking sips from it. For extra effect, fill it with water during your bathroom run, like in idea #1, and dribble a little on your lips to make them think you’ve actually got the good stuff going down the pipes.

Okay, so maybe it’s the worst excuse ever, but you can always say that you’re the DD tonight. If they try to hand one to you anyway, refer to #1 or #2. 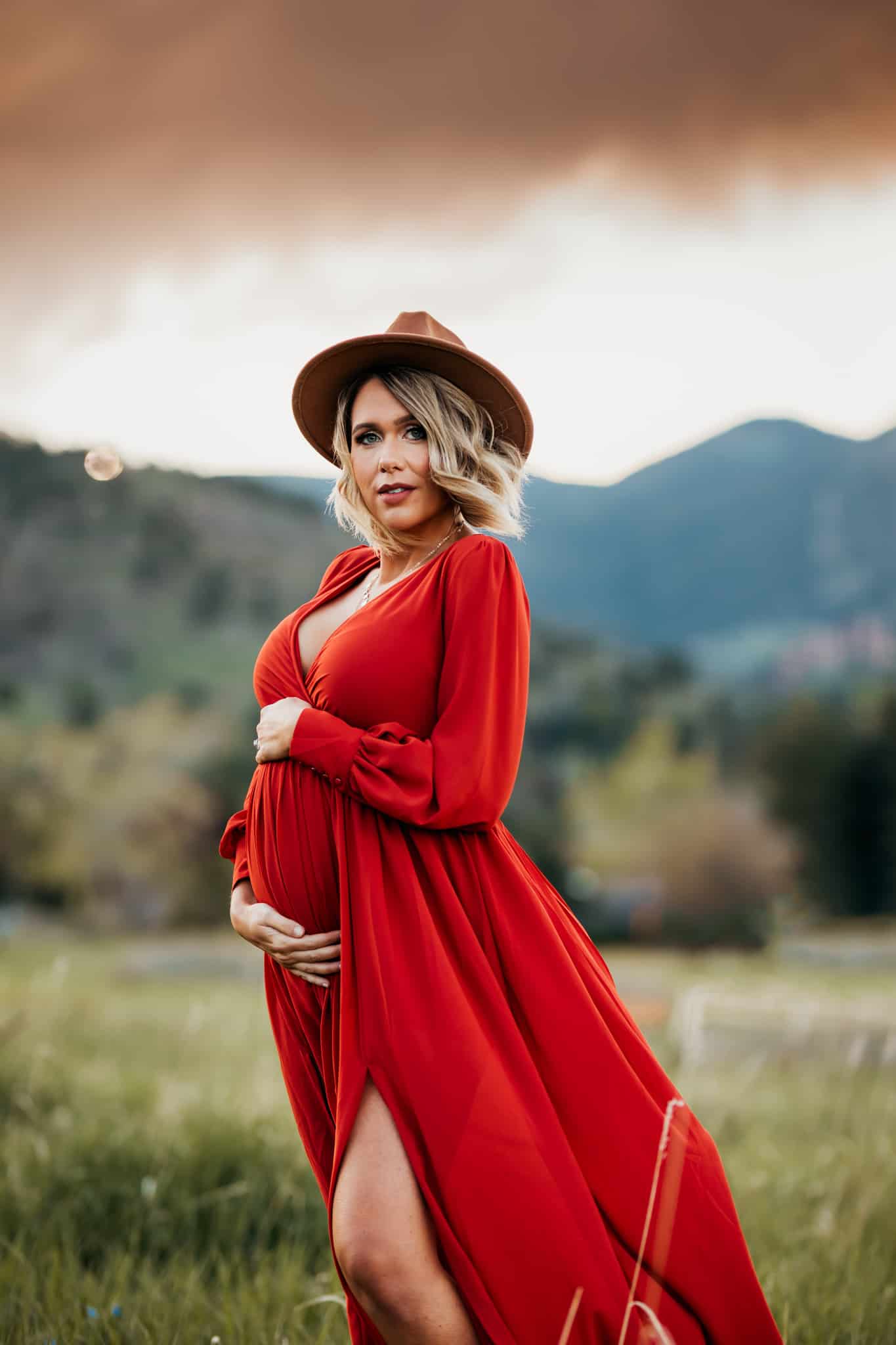 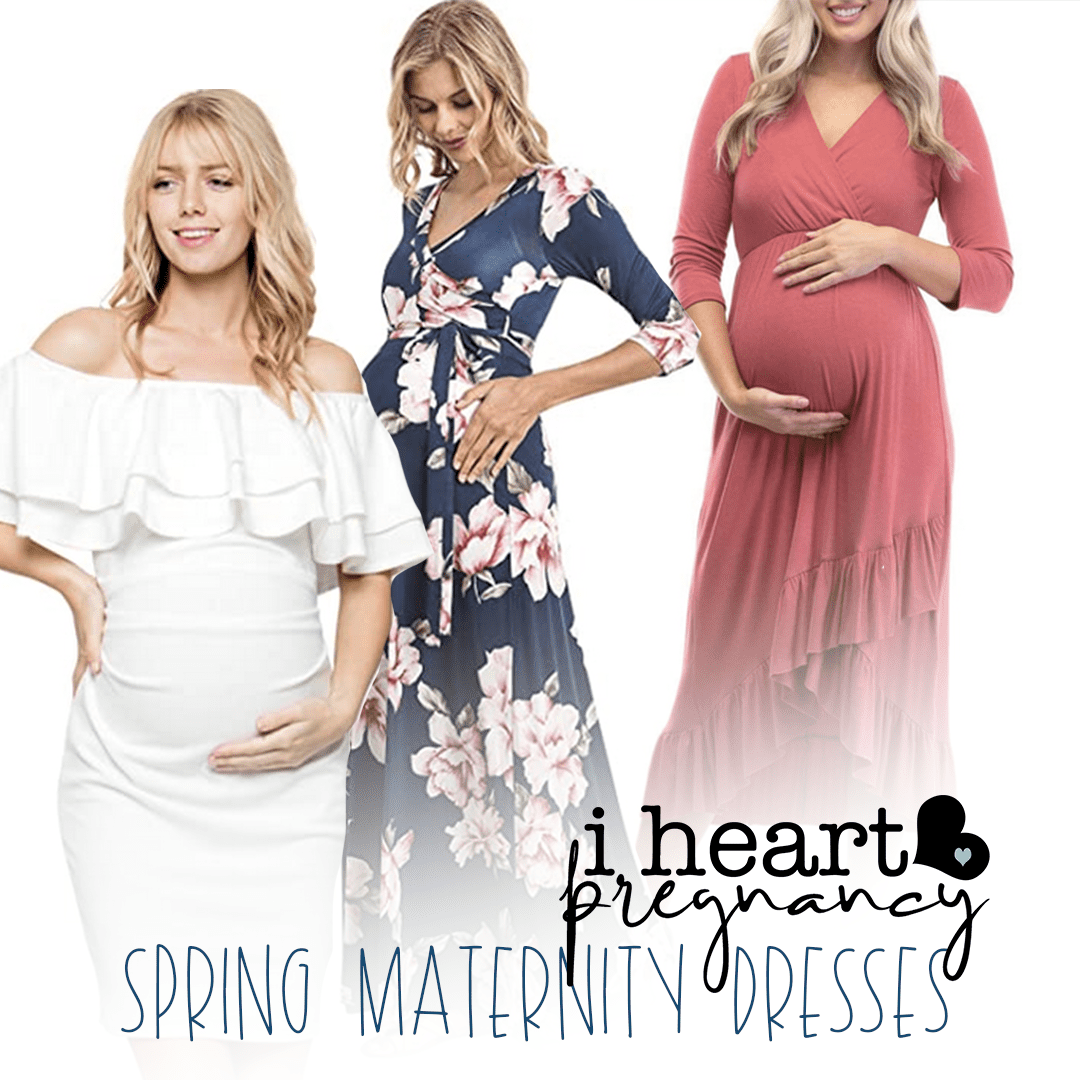 10 Spring Maternity Dresses You Need In Your Closet